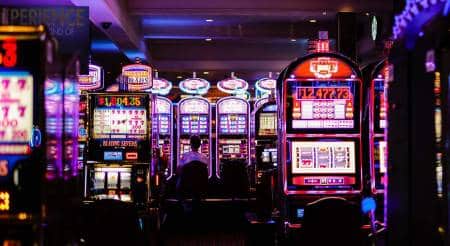 Pokie machines spikes despite COVID-19 restrictions, and hundreds of millions of dollars have been spent into poker machines.

According to the News.com.au report, despite social distancing restrictions, in Queensland clubs and pubs raked in almost $300 million July.

Players spent big when they emerged from lockdown. NSW lost more than $571 million in June, up more than $40 million on the same period last year.

An advocate of Alliance for Gambling Reform, Anna Bardsley said figures highlighted a concerning upward trend. ‘The money that wasn’t lost in those few months when the lockdown was on instead went to small businesses. It went to supermarkets, it went to putting food on the table’.

A Queensland Office of Liquor and Gaming Regulation spokeswoman reports that, it worked with industry and gaming help services in the lead-up to pubs and clubs reopening, to ensure those at heightened risk had support.

The amount of money put through poker machines was 32 per cent higher than the same time last year, OLGR confirmed it. 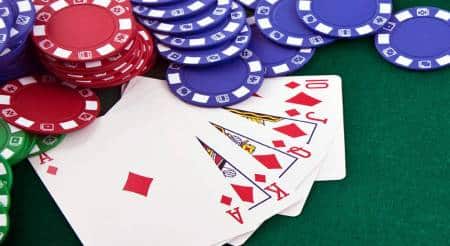 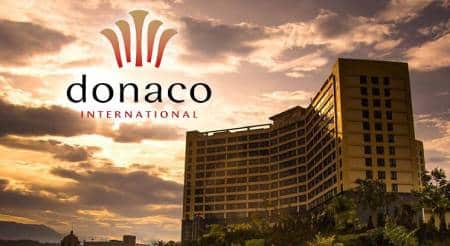